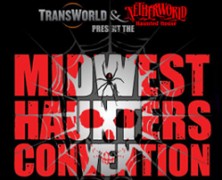 In less than one month the Midwest Haunters Convention will be descending upon Columbus, Ohio and if you have even the slightest passion for haunting you’re not going to want to miss this event! Billed as the largest Halloween show of its kind in the US this three-day event is filled... 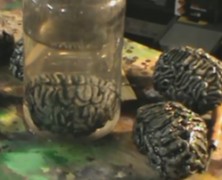 Easy Brain in a Jar 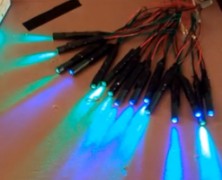 I love mini LED spotlights, and they truly don’t cost that much to buy, but if you’re anything like me (is uber-frugal better than saying cheap?), it’s hard to justify paying for something that’s pretty simple to make. There are tons of tutorials online to guide you... 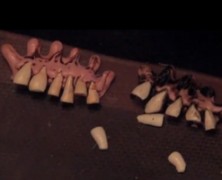 If you create your own masks or creatures for your haunt, you’ve probably needed to find some teeth for them.  I always heard the phrase that necessity was the mother of invention, but it turns out it’s actually Allen Hopps.  He’s got a great tutorial on how to make dental... 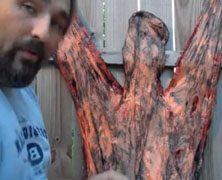 Allen Hopps tutorial on how to make a human pelt is one of those tutorials that makes me scratch my head and ask myself  “Why didn’t I think of that”.  It’s such an easy idea and the finished product looks great, so if you’ve got need for a human pelt for your... 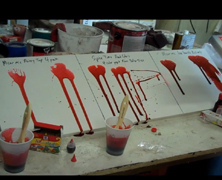 Blood on the Cheap

If you’re looking for the perfect recipe for blood then look no further.  Actually, Allen Hopps from Stiltbeast Studios would probably disagree completely with that.  He’s provided some great recipes for blood in his Blood on the Cheap tutorial, but I’m sure he would... 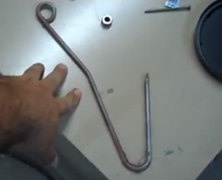 Allen Hopps of Stiltbeast Studios has a fantastic tutorial on how to make some really realistic looking meat hooks out of plastic hangers.  You’ll absolutely love how easy they are to make and the cost for a dozen is next to nothing.  All that’s left to do after this tutorial is...