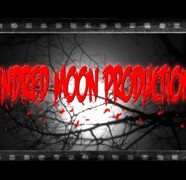 Kindred Moon Productions has added eight new DVD’s for 2013 to their Haunted Halloween Projection Series.  At $34.99 each, these DVD’s can be projected onto a window, a wall, a screen, or even used on a video screen or television to create a picture effect.