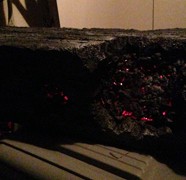 Ok, it’s two for Tuesday, and today we’re going to look at burning things.  I like both of these tutorials, and since they’re both so similar I’ve decided that they should both be featured in the same post simply because they’re meant to create the same effect in different environments.  These props are not to be confused with the very popular hot burning coals tutorial (ok, maybe they are since they’re nearly identical).

The first tutorial is provided from thxboy and is really centered around burning timber.  The effect is actually really gorgeous because it really conveys the feeling that the building is on fire, but is much more intricate since it involves using a styrofoam frame. 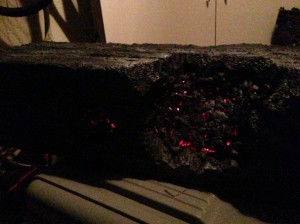 Materials needed to create this include:

The second tutorial is provided by OctART, and is slightly easier, but just as good looking. 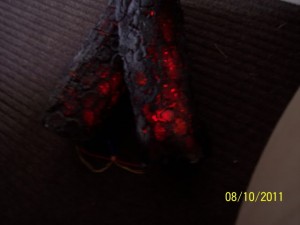 Materials needed to create this include: