The Kingsbury Cemetery Haunted House is back for more scares in 2013 and they’ve got an all new location in the Galleria of Shops (the old Ames plaza) in Painted Post, New York.  This attraction sets its sights on being a traditionally scary, Victorian themed haunt, as opposed to the stereotypical “blood and gore” houses that are a dime a dozen.  The haunt relies on superior storylines, special effects and actors to provide an immersive experience that promises to raise the hair on the back of your neck.

This year’s attractions include: 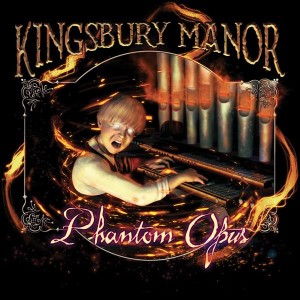 Kingsbury Manor – The Phantom Opus:  Young, creative, and sensitive to the supernatural, William Kingsbury discovers an heirloom organ that soon consumes his days. Regrettably, it’s a musical instrument of doom when angry ghosts are drawn to its power…note for note, and an eye for an eye! 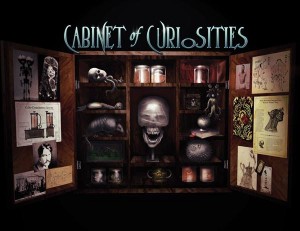 The Cabinet of Curiosities: Thaddeus Ortch is the owner of the Cabinet of Curiosities, a museum of bizarre and grotesque oddities that otherwise would be flawless except for two things: his Egyptian sarcophagus needs a mummy, and he needs something from the Kingsbury family. When one of those things falls into his possession, his quest for the other has dire consequences! Some doors should remain locked forever….